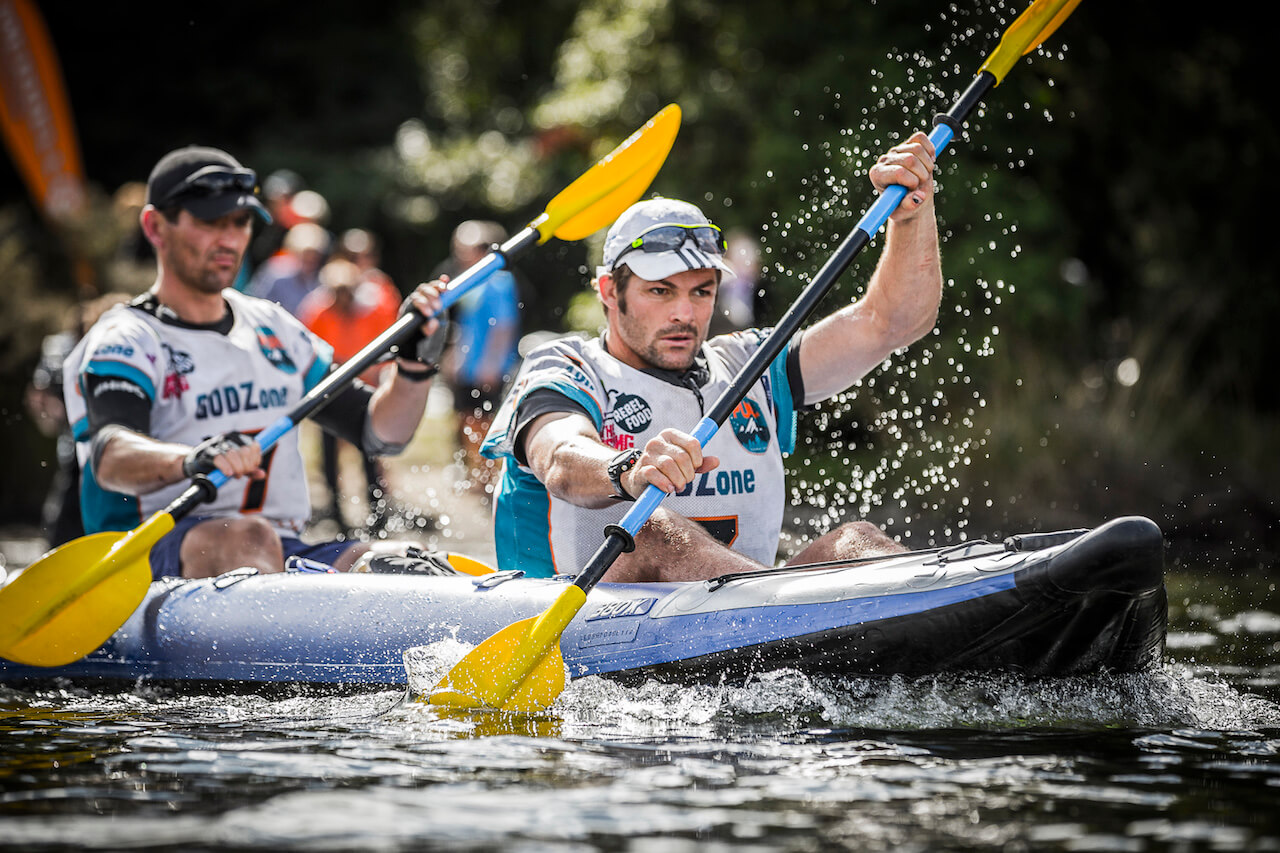 The world’s largest expedition adventure race, GODZone, sold out less than 24 hours after opening entries to Chapter 9 of the event being held in Rotorua next year.

“We had a lot of entries that flooded in yesterday morning, and we hit the 90 team capacity quite swiftly,” says GODZone Event Director Warren Bates.

” Each year, it’s a battle for teams to gain a racing slot, and it is the first major step for competitors on their journey to Chapter 9 in Rotorua. The event is going to be one of the largest fields we have had at GODZone, similar to Fiordland Chapter 7, and will truly be an adventure like no other.”

It’s the first time the event has been held in the North Island with Rotorua and Bay of Plenty hosting GODZone from the 19th to the 28th November 2020. Bates says the area is hugely appealing for multiday adventure racing and a significant attraction for Chapter 9.

” This is a beautiful part of the country, and the number of team entries proves the allure of the toughest adventure race in this region.”

” The teams now have plenty of time to get out and prepare over the summer season here in New Zealand and explore that part of the world. It is going to be a tough race held over eight days, and competitors will benefit from the long lead-in time.”

Bates says teams who have missed out on gaining a GODZone racing spot can register their interest still.

” We are not accepting any more entries to Chapter 9 at this time. However, teams are welcome to register their interest online and talk to us about any options going forward.”

For more information and to register interest in entry to GODZone Chapter 9, go online: