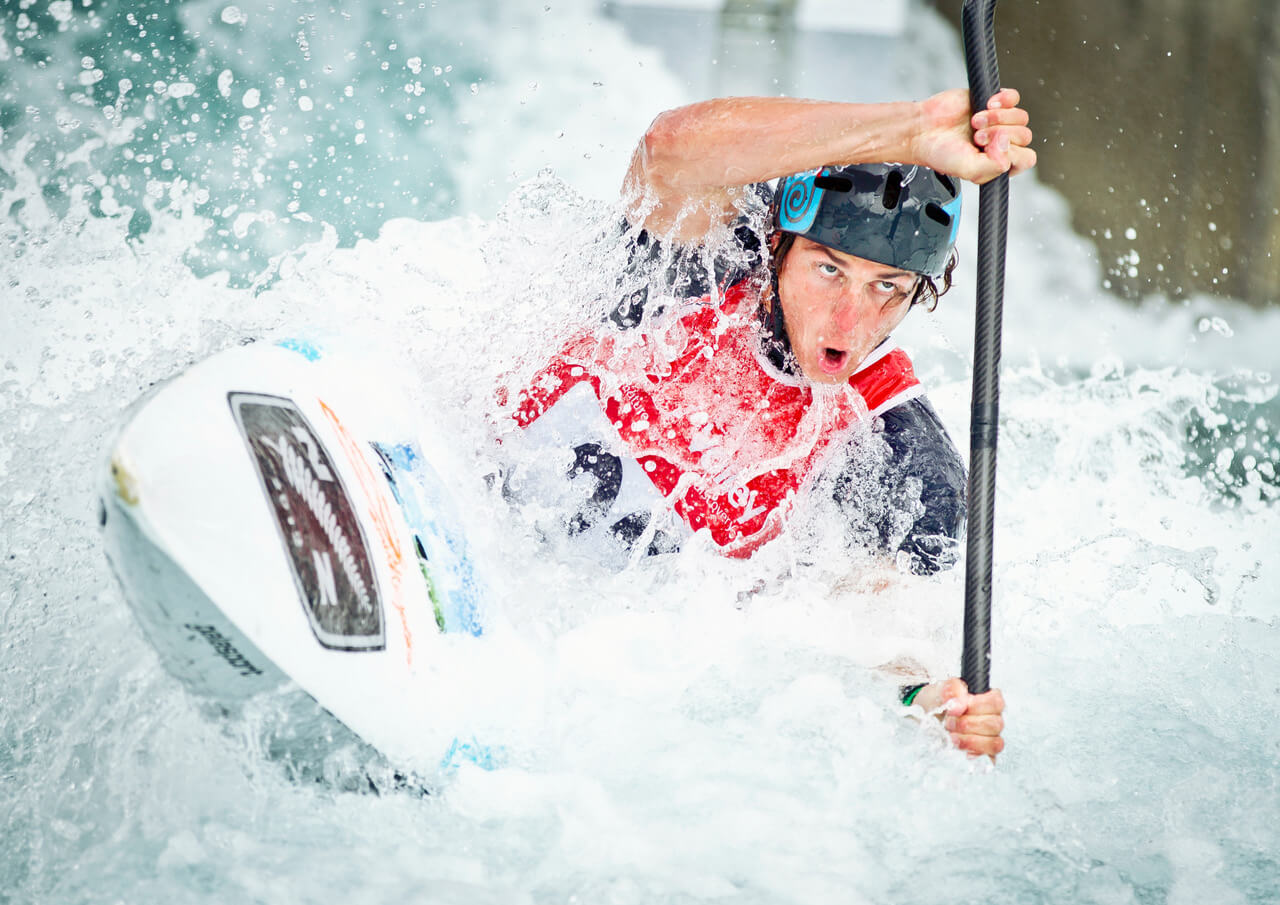 New Zealand’s iconic expedition length adventure race GODZone put the ‘Sold Out’ sign up just one day after opening entries back in September and has now confirmed one of the largest fields will line up in Rotorua next November.

The nine-day event gets underway in 12 months in Rotorua from the 19th – 28th of November 2020. Of the ninety teams who were lucky enough to gain an official Chapter 9 racing spot, eleven teams hail from Rotorua and the surrounding district.

“We are delighted at the continued growth of GODZone, and it is a testament to the popularity of the event being hosted for the first time in Rotorua and the North Island,” says GODZone Event Director Warren Bates. “Rotorua has rapidly become one of the coolest and most sought after mountain biking destinations the world over, and we are excited to be showcasing the adventurous terrain.”

“Having eleven local teams step up indicates how excited locals are having the world’s largest adventure race in their neck of the woods, and it’s going to be fascinating to watch how they perform racing in their backyard,” says Bates.

One of the more high profile Rotorua GODZone competitors is two-time Olympic canoe slalom champion Mike Dawson, who is entering into the adventure racing scene for the first time in 2020.

The sportsman recently stepped away from a 15-year canoe slalom career that saw him attend 11 world championships, multiple World Cups and two Olympic games. He follows in the footsteps of other sporting greats such as Richie McCaw and Stefan Terblanche who took on GODZone as they finished their rugby careers.

Dawson says having the toughest adventure race in his local region was the motivation to enter a team.

“I didn’t know much about GODZone, but with Rotorua announced as the location, I wanted to do it. It’s a massive learning curve as we start training, and one of our team members has done it a couple of times before, so that’s super helpful.”

“In my sport of Olympic kayaking, you train all year to be powerful and explosive over a 90 second period whereas with GODZone, it’s about being fit and strong over seven to eight days, so the whole game is massively different.”

The novice Rotorua team will spend the next 12 months preparing for GODZone and is racing at an event in Taranaki this weekend.

“ I am looking forward to building up our skills, learning to navigate and stay out over extended periods in the bush. In some ways, it’s similar vibes to extreme kayaking expeditions where you are out in the wilderness with just your kayak, food and tent to survive with,” says Dawson.

The GODZone course will be kept under wraps by the organisers until the event gets underway next November. The event is expected to be a showcase of some of Rotorua’s most iconic locations.

For more information on GODZone Chapter 9, go to: