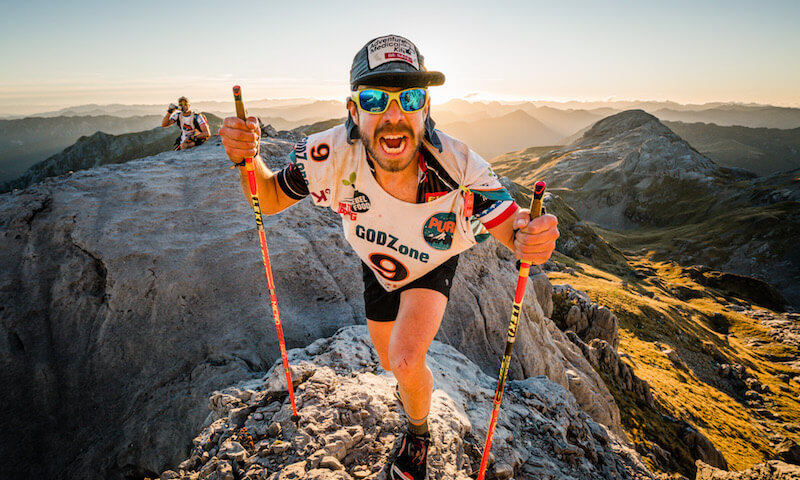 New Zealand is experiencing a growth in adventure racing with the world’s largest expedition race, GODZone, leading the charge.

GODZone Chapter 9, to be held in Rotorua in 2020, sold out in less than 24 hours last month, notching up another win for the prestigious adventure racing event.

Of the more than 360 competitors confirmed to take part in the event, 24 % are internationals who will make the journey down under to compete in the eight-day, non-stop race next November.

GODZone Event Director Warren Bates says Australians make up the largest contingent followed by competitors from the UK, the United States, and Europe.

“It’s pleasing to see the competitor spread is across countries like Canada, Ecuador, France, Ireland, Japan, South Africa, and Sweden. The Australians are a strong showing, and our numbers have reflected this in the past few chapters. Aussies bring a good level of competition, particularly in the Pursuit and Prime categories.”

He says international teams are drawn to New Zealand because GODZone is the most talked-about expedition length adventure race worldwide.

“It’s impressive how New Zealand again has been embraced by the international adventure racing community as the true birthplace of the sport. We expect teams to turn up here and give it a go, but the race has only ever been won by New Zealanders to date.”

“Chapter 9 is GODZone’s ultimate edition. The teams will race for nearly nine days through New Zealand wilderness. It will be an endurance test and one that will create memories for a lifetime.”

The GODZone Chapter 9 course will remain a closely guarded secret until the event gets underway from the 19th – 28th of November 2020. Bates says Rotorua has been an immense drawcard as the first North Island host location for the event.

“Rotorua’s worldwide reputation for geothermal activity, mountain biking in the Redwoods, and the area’s authentic cultural identity have resonated with competitors who are seeking new adventure.”

“November is an ideal time to host the race with lots of daytime hours an advantage, particularly for the Northern Hemisphere teams who get to prepare for the race during their summer. And the New Zealand teams will be ready for anything.”

GODZone continues to maintain its position as one of the most coveted adventure racing events in the world and has built a solid reputation since starting in 2011.

“We never like to do the same thing year on year, and setting an innovative new course is part of the attraction. I would liken the upcoming Chapter 9 course to the Fiordland event held back in 2018. There were not too many stages, and some took a couple of days to complete – so this is going to be a real New Zealand adventure like no other.”

For more information on GODZone Chapter 9, go to: