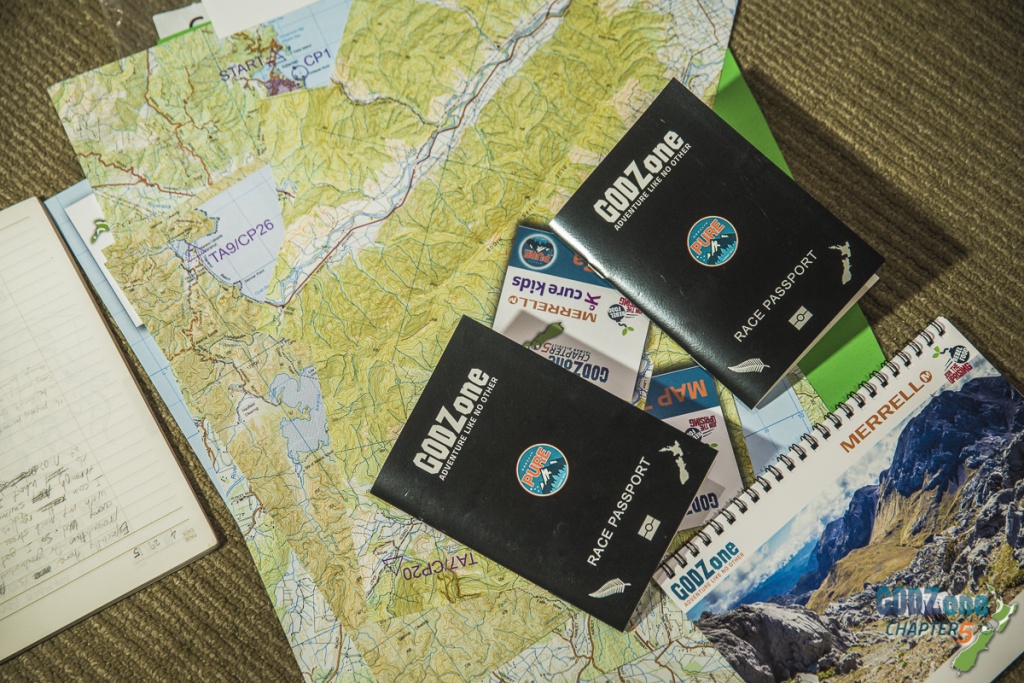 Epic adventure ahead for GODZone competitors

Three national parks, white water canoeing on the Matakitaki, a mammoth 52km trek over the Red Hills in the Richmond Ranges plus a summit of the iconic Mt Owen mountain in the Kahurangi National Park is all part of the 2016 GODZone about to get underway in Tasman today.

61 adventure racing teams from around the world will line up on Kaiteriteri beach at midday to take on the expeditions Pure course that is now in its 5th chapter. Another 10 teams will start on Sunday in the new shorter Pursuit category.

“The teams received their course maps and booklets at 6am today so that broke the veil of secrecy that has surrounded the course up until now. It’s an important part of the ritual of adventure racing where navigation plays a huge part of a teams race strategy,” says Race Director Warren Bates.

Not knowing where the course goes prior to race start stops teams from doing too much preplanning and recce’s. We take racers into unique locations where most people will not have been before and so it becomes an navigational exercise that they have to cope with on the move.”

The journey and the discovery of new terrain are all part of the GODZone experience. This year’s event has nine stages starting with coasteering off the Kaiteriteri Beach followed by a 4 – 6 hour kayak up the coastline to Rabbit Island where they will complete a short orienteering course before mountain biking through to the Richmond Ranges.

“We expect the first teams to arrive at the Wairoa Gorge transition site around 11.30pm tonight where they will head into the first major trek of the event, a 52km climb over the Red Hills and down towards Tophouse and StArnaud,” says Bates.

From there the teams get back on their bikes to ride to Lake Rotoiti in Nelson Lakes to undertake an orienteering course set up and designed by the Nelson Orienteering Club. Once completed they ride to Lake Rotoroa and paddle white water canoes up to the head of the lake.

“The teams will leave the boats there and head into the second course trek over the Mole Tops and down to the Matakitaki River. The river will deliver a fast and exciting 50km white water paddle through rapids down to Murchison,” says Bates.

Teams will then trek 35km through the Kahurangi National Park to the summit of Mt Owen before heading on a 140km mountain bike towards Totaranui and the last leg of the race.

“Paddling down the Able Tasman National Park from Totaranui to the finish line at Kaiteriteri Beach is going to be an epic way to finish the event.

This is a course of significant proportions and its been hugely beneficial having input from Nathan Fa’avae in picking some of the most unique and iconic spots to travel through. It’s a real showcase of the greater Nelson Tasman region,”says Bates.

The race gets underway at midday today on the Kaiteriteri beachfront and locals are encouraged to be spectators at the start line.